09 Apr Lessons from a House

Posted at 13:02h in Conversations with Your Home, Feng Shui by Carole Hyder 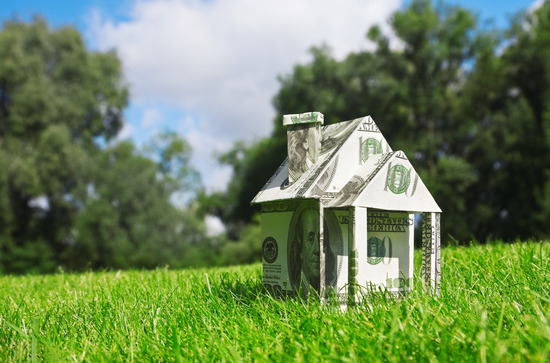 Excerpt from Carole’s book Conversations with Your Home

Ben bought a small attractive home while he was going through a divorce. A big challenge he was facing was his ex-wife’s demand for money.  He was already paying child support, giving her their home and furnishings, turning over most of the retirement savings, and yet she wanted more.  There were three major challenges in the money area of Ben’s new home:  a fireplace, a missing piece, and a back door.  These features metaphorically matched his current situation:  money was being burned up (by the position of the fireplace); money was” missing” (mirrored by the missing area of the house); and the money that he did earn had a direct path out (through the back door).

As we discussed the reality of his home, Ben was discouraged and angry that he had walked into a scenario that echoed the situation around his failing marriage—-money challenges.  He was furious with himself at how much he had given to his ex-wife and wondered why he hadn’t taken a stand for his own needs and demands.  It was her idea to get a divorce, after all.  Ben was exasperated by the fact that he runs out of money before his next paycheck, despite the fact that he is one of the highest paid employees at his company.  Certainly the help of a therapist provided insights to his beliefs.  And a Feng Shui consultation added more information and ideas.

It is my experience that living in a space which requires you to pay attention to a compromised area is the best way to learn about that issue.  As you make Feng Shui adjustments in the afflicted area, you see them as symbols for what needs to be changed.  As he hung a mirror over his fireplace, Ben learned to say “no” to his kids and to his ex-wife.  As he planted a lush and healthy plant in the missing money area outside the house, he saw that as a metaphor for committing to his budget no matter what.   Hanging a windchime by his backdoor in the money area was a continual alarm clock to remind him about re-building his own next egg.

For the first time, he watched his patterns and his emotions and was able to forecast when he might let down his financial boundaries and fall into a vulnerable spending spree.  He came to appreciate his money and treated it with respect.  Ben realized that his house, bought in a split second of despair, had provided him “opportunities”  to turn his issue around.  It was the steady presence of this little home, without judgment or impatience, that enabled him to dig deep and find some answers—and change a life-long pattern. As Ben saw it, the challenged money area in his house became an asset to him.