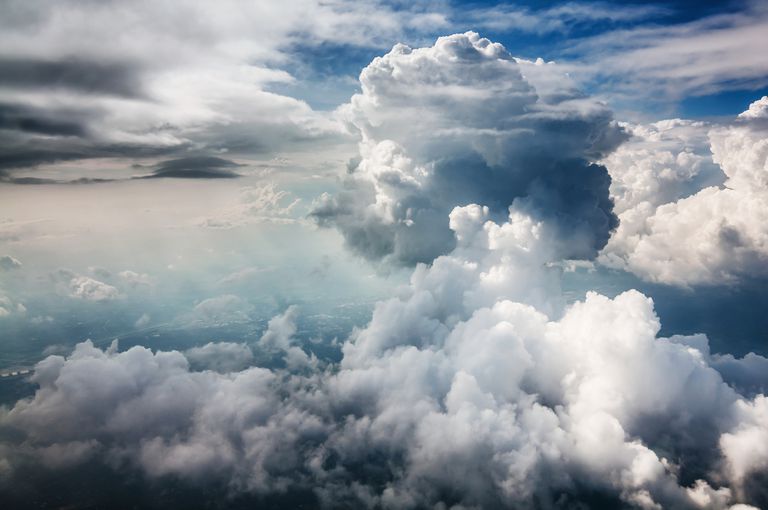 Ronald Knapp is the author, editor, or contributor of more than 20 books on Chinese culture, including “China’s Traditional Rural Architecture: A Cultural Geography of the Common House,” which was the first book in English to introduce Chinese vernacular architecture to Western readers.

In his book, he references the importance of geomancy in selecting a site as well as constructing a building.  Geomancy is often considered the early reference to Feng Shui, but the concept is actually comprised of 3 elements:

Note that two of these components are dealing with invisible factors.

From another of his books “China’s Vernacular Architecture: House, Form, and Culture” Knapp states:

Building a house was an event to be taken seriously since it
involved human intrusion into the domain of nature, setting
in train a series of activities which might upset forces that
had been in balance.  Not only was an appropriate site
important but timing was significant as well. (p. 143)

In effect, employing these Feng Shui/geomancy approaches means most of the work is being done on levels that are not seen by the eye, but instead are sensed by an inner knowing.

Is this important?  Try getting a building permit in China.  Not only does a contractor submit bids to the owner(s) of the building but they also submit an independent Feng Shui/geomancy report.

I’ve been hired to be that Feng Shui person for a couple construction projects in China.  I’ve answered the question of whether the proposed building was situated accurately, whether it was being built at an appropriate time and whether the structure was balanced.  Rather than forging ahead to meet a deadline, those in charge made sure all elements were aligned, specifically the unseen ones.

What happens when these unseen elements are aligned is that the building process unfolds easily with minimal issues.  The tenants or owners can feel that the space has been thoughtfully planned and executed which helps them feel assured of their own success.

A building may be attractive but that alone does not keep these unseen elements aligned.  It’s through the integration of the physical and the non-physical that a space becomes a true Integrative Space.®