Posted at 21:05h in Feng Shui, Resolutions by Carole Hyder 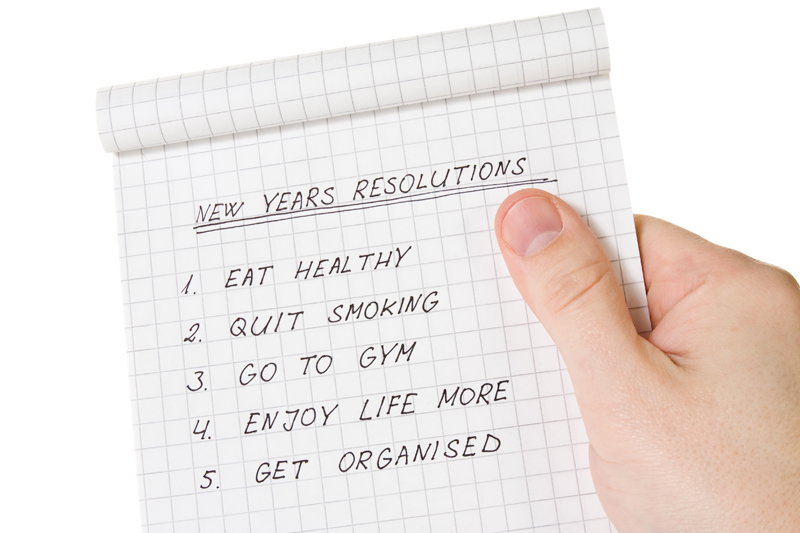 Although New Years occurred 9 months ago, it is not too late to review your resolutions to see how you’re doing and to re-commit to those items that still need to manifest. In fact, this is an appropriate time to do so in line with the season changing from Fire to Earth. Whether you actually wrote them down or not, this exercise will be beneficial.

Being intentional is the purpose behind making resolutions. The process of figuring out how you want your year to unfold forces you to think about your goals. Writing them down anchors a field of reality around those dreams so that you don’t lose them. Finding the right words and thinking about the linguistic context puts the goal into a new part of your brain—-plus if you can read them from time to time, you won’t forget what your intentions were.

So here’s a step-by-step routine for you to supplement current or create new resolutions during the last four months of 2012. . .

1. Re-read the resolutions you wrote in January. If you didn’t write them down, re-create them in your head as best you can and write those down.

2. Put a star by those that you accomplished already. This might be followed by a verbal “Yes!!” or a piece of chocolate or some other meaningful reward.

3. Look at the remaining intentions and see if they’re meaningful to you anymore. If not, remove them from your list. Sometimes we outgrow or lose interest in what at one point seemed very important in our lives. Cross those off.

4. If you have some resolutions remaining that you still want to accomplish, write down three reasons why you think they haven’t occurred yet. It may be a timing issue, a money issue, or other things got in the way. My husband is a master gardener. On his list for 2012, he had quite a few gardening projects he wanted to accomplish. So far, he hasn’t accomplished many of those, but he HAS accomplished a ton of others that weren’t on the list. It all evens out.

5. For those that are remaining, figure out the steps you need to take to accomplish the goal. Write those goals down, keep them handy so you can remind yourself on a regular basis.

There’s still time to end the year with a fulfilled sense of accomplishment and satisfaction. Of course, some of those resolutions may reappear on your list for the next year, but maybe not. Sometimes it helps to have a deadline.