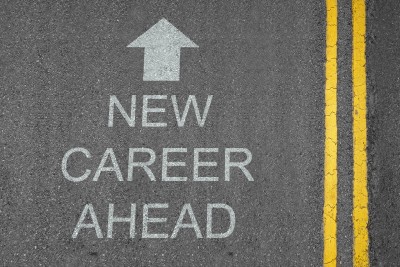 These days a lot of people I’m seeing are dealing with work issues. Some are caught in a job they hate but don’t dare leave with the economy the way it is. Despite the disdain of their job, they’re just thankful to have one, so they put up with bad working conditions and long hours. Others just wish they had something that was bringing in money. They want a quick Feng Shui fix to make it all better.

There’s a problem with that because Feng Shui is driven by a participant’s ultimate intention. Without an examination of what that could entail, placing a black rug in the Career area or in the north part of the house, traditional Feng Shui adjustments, will not necessarily bring about changes. It’s like giving a six-year-old the car keys and asking them to run an errand. Yes, the car works, but the little driver isn’t clear on the concept.

What isn’t clear about the concept of your job? This is the question that should be asked. I hear people say they’ve tried everything to get a new job and no one hires them. I hear people say they’ve tried changing the situation at work, but no one listens. It’s the wrong approach. Rather than trying to make others change, the most productive approach is to change your idea of a job. This is called “getting clear.”

Metaphoric language is the main dialect spoken in Feng Shui. In other words, when you’re feeling drained, you look for the physical drain in your home that may be symbolically representing your condition. If you hear yourself say you’re “fried,” then you look for the physical fire element that may be at the heart of the matter. When you’re lacking clarity, you find where your space is not clear.

The Feng Shui way to change your job is to make sure you understand your motivations, your preferences, and your intentions. That means rather than focus on getting a job, you focus on your feelings around getting a job. What motivates you? What is your ideal job? What is the ultimate goal in having a job besides the money thing? You access this information by getting clear.

In fact, I call this the clear off/clear out/clear up approach.

Clear off horizontal surfaces (desk, dresser, tables, etc.) to mirror the clarity of purpose in your mind.

Clear up any “open loops”—unfinished business, matters that need to be settled, sentiments that need to be expressed—to close up that loop and prepare you mentally and emotionally for the next step.