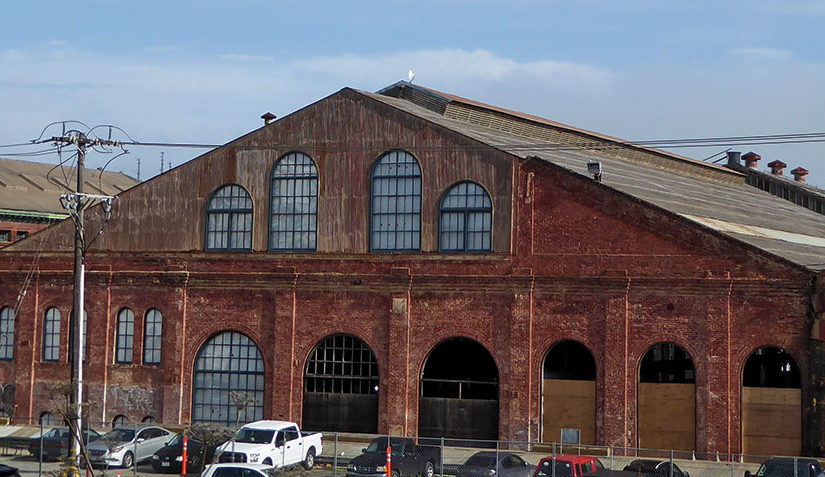 09 Sep Can Existing Buildings Be Transformed into Integrative Spaces?

Posted at 10:16h in Corporate Environments, Medical by Carole Hyder

An Integrated Space is one that is meaningful on all levels—–physical, mental, emotional and spiritual.  It provides cues which can lead to positive experience, feelings and thoughts—-healing included.

This optimal environment is achieved through the intersection of the time-tested principles of the ancient Chinese system of Feng Shui and the modern research behind neuroscience—-the latter speaking to the physical aspects of an environment and the former to the energetics of a space.  Both merging to create a whole greater than the sum of the two—–an Integrated Space.

What this implies is that an Integrated Space provide an unseen force that can support the effectiveness of a clinic, hospital, or any medical facility.

Since we’re speaking of the unseen dynamics of a space, can a healthcare facility be created in a space that has been previously used for something entirely different—-some place that was most likely not thinking about being integrative?

In other words, can a clinic be designed in what was once a gas station?  Can a dental office expect to exude an integrative message when the earlier tenant was a grocery store?  What I have found is that the outcome can be superb, challenging or neutral.

In 2015, I was contracted by a doctor who was opening a private women’s clinic.  She bought a building that had been an emergency veterinary clinic for over 25 years.  The vet was very successful and moved to a much larger building.  Their interaction during the sale was nothing less than perfect—-in fact, they have become friends.

Despite the fact that it was possible animals were being euthanized in that building, so many circumstances provided her a positive interaction that the ground-work for her creating a healing clinic was easy and powerful.  And every week her patient numbers increase.

The chiropractor who bought a gas station which had gone bankrupt?  Not so lucky.  Despite his efforts to attract clients, he continued to struggle until we made a few changes:

In effect, we removed any evidence of the prior tenant and created a new pattern.

Ingrained qualities of a structure can definitely influence a building’s next inhabitants.  We just need to determine whether it’s in a positive way, and if not employ solutions so the space supports a new mission.