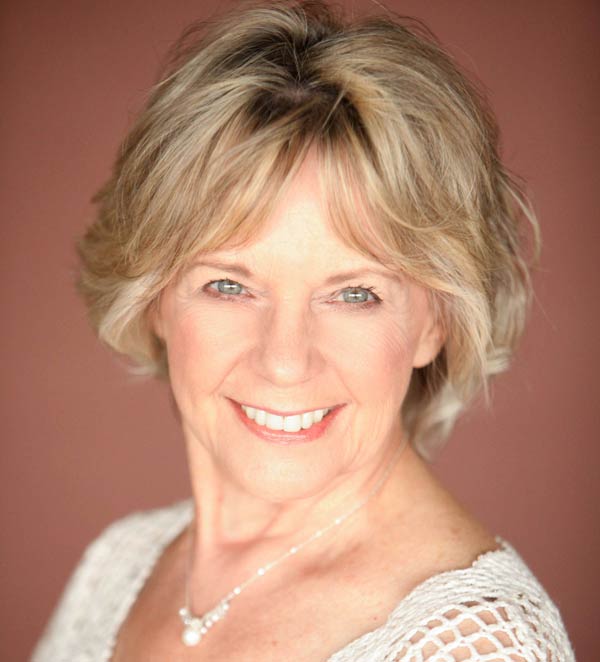 The Lure of Feng Shui — My Personal Story

Many people can attest to the fact that when Feng Shui wants you, it will not let go. Despite what you may be doing in your life, you may find the “gods” of Feng Shui will clear the path so that you can more easily embrace what it has to offer. And so it was with me.

In the 70’s I graduated from Mankato State U with a degree in French and art. Throughout my college years, I was also studying classical piano and had considered making that my career. However, for the purpose of just getting out of college, I grabbed my Bachelor of Science degree in Education, leaving my music interest behind.

Shortly after graduation I started a business called CW Glass Design, Inc. which became known world-wide as a commercial glass-etching studio. Although small in staff, CW Glass Design took on enormous projects custom sand-blasting or acid-etching panels for a variety of installations. Our work was shipped to the then-largest Dairy Queen in the world in Qatar, to Disneyland in Japan, Perkins restaurants all over the country, Applebee’s restaurants, a remodel of the Sears Tower in Chicago and to special boutique hotels. It was an exacting art with lots of deadline pressure and required special considerations working with a bunch of artists — and I loved it! I had no plans to make a change any time soon.

It was in 1992 that I first heard of the term “Feng Shui.” Although right from the start I was completely smitten with the concept, it did not occur to me then that Feng Shui would expand to fill my life in such an encompassing way. Back then, I took it on as a personal pursuit, watching my life change, both personal and professional, with each adjustment I incorporated into my space.

My first major teacher was His Holiness Professor Thomas Lin Yun, a Buddhist lama from Taiwan who was living in Berkeley, CA at the time. I went back and forth to get as much information as I could from him, completely astounded with the dramatic effects in my life. Within three years of starting down this Feng Shui path, I had sold the glass-etching business I nurtured for over 20 years, got married, sold my townhouse and sports car, and moved to a beautiful family home to settle into married life. 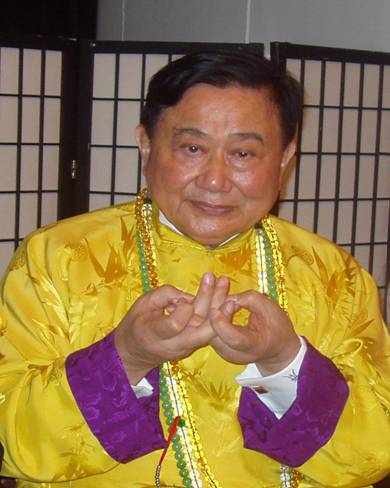 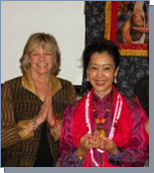 From Student to Teacher

Because of all the changes going on in my world due to Feng Shui, my friends couldn’t help but notice. So I helped them too. Their friends called me—I helped them as well. I credit the propulsion of my Feng Shui business to the fact that I lived in the Minneapolis/St. Paul area, where open and alternative seekers abound. Whether I was ready or not, Feng Shui took me down its road with massive speed. In 1998, I authored Wind and Water:  Your Personal Feng Shui Journey and founded the Wind & Water Center—both due to demand from my audience. I also became the founder and President of the Feng Shui Institute of the Midwest. Meanwhile, I was involved in hundreds of private consultations ranging from studio apartments to hospitals and hotels. In a very short period of time, I was as busy with my Feng Shui business as I had been with CW Glass Design.

In 2001, I authored another book, Living Feng Shui: Personal Stories, outlining 18 case studies of clients who implemented Feng Shui in numerous ways. My third book, Conversations with Your Home published in 2011, is evidence of how my work has unfolded. You could say my focus became house-centered and less client-centered. Actively engaging with a space resulted in a more holistic consultation, providing clients with a richer experience of their home. Homes have come alive for me—if I can’t connect to someone’s home, my appointments are less effective.

Although Professor Lin passed away in 2010 I continue my Feng Shui studies with his appointed successor, Her Holiness Crystal Chu Rinpoche. Most recently, music has returned to my life.  Grammy-winning LA musician Jeff Bova and I have teamed up to produce Healing Your Home, a vibroacoustic piece based on the science of cymatics and the 5 Chinese Elements.  It is intended to balance a space, whether home or office.  This CD is being distributed by Sounds True.  In 2013, Jeff and I released The Bridge Home, another Feng Shui experience of music intended to support transition such as career, relationship, move, or end-of-life transition.